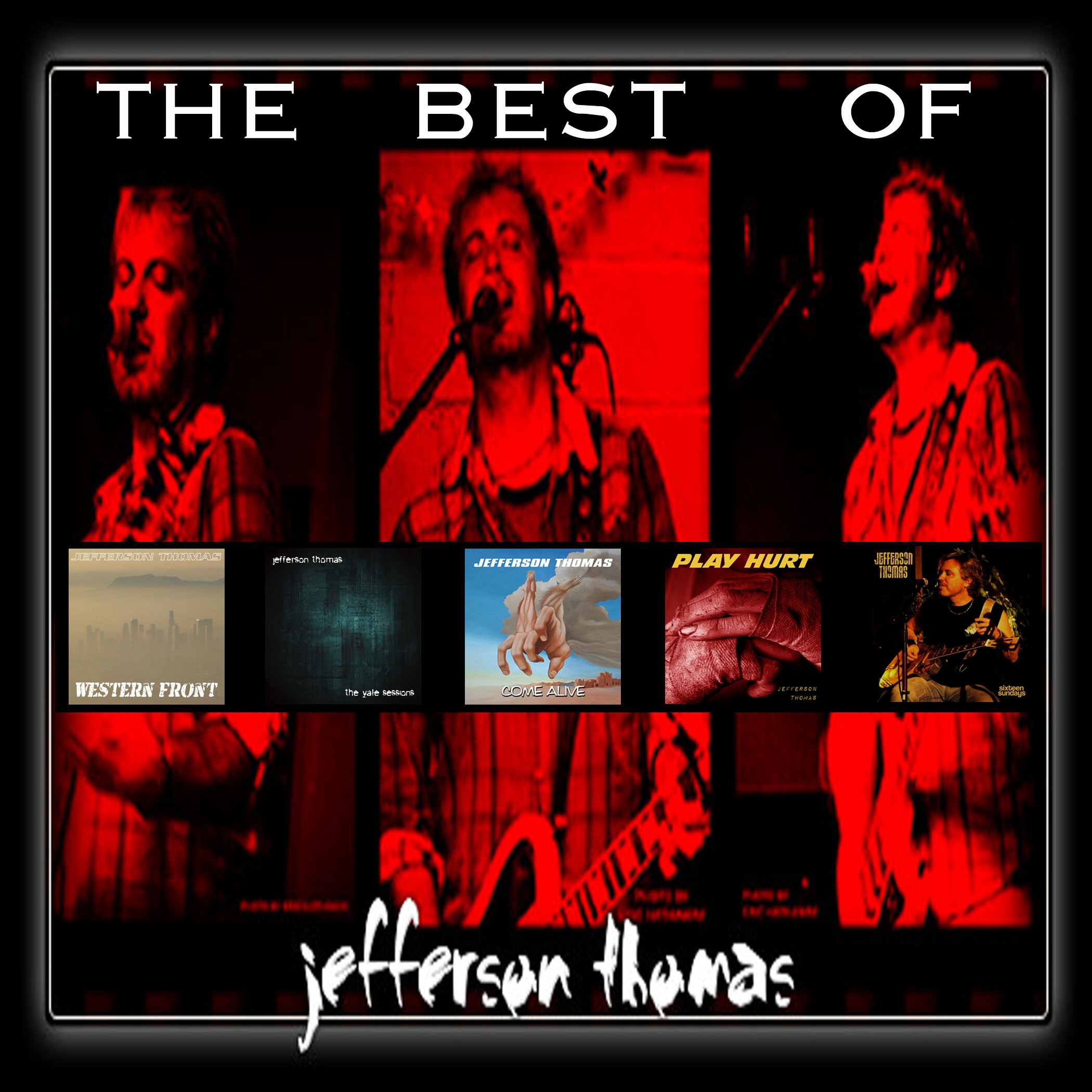 The 2023 live schedule kicked right in on January 4th and until the new album is released, I want to have something available at shows other than five albums laid out on the merch table.  Since we’re covering a lot of new territory, playing to a lot of new folks this time around, I’ve put together a “best of” package; almost like a sampler.  I could call it “greatest hits”, but I don’t even have any “worst” hits.

As an added bonus, this features the new “cinema” (film/TV) versions of Jacksonville and Almost A Sunny Day that don’t appear anywhere else, as well as It Makes No Difference by The Band and Six O’Clock News by Kathleen Edwards - two unreleased cover tunes that, for some reason, never made it onto any JT album.

The best part about all this?  Well, the folks at shows will have to buy it.  But you – the ever-loyal denizens of the JT mailing list – can get it for FREE right here, right now!

The Best Of Jefferson Thomas