Three great shows in Germany; now on to Denmark!

The shows in Germany were fantastic. It started with the sound guy at the first show casually telling me after soundcheck that a German TV station would be doing a simulcast of the show.

Of course, this sort of thing only happens when you've spent the last week bouncing around time zones and busying yourself with logistics and everything except picking up a guitar and actually running through some things and PREPARING...

At the third show I met some folks who had seen me last time I played in the area and bought all my albums, and now wanted to complete their collection, so they bought a copy of Sixteen Sundays. Pay attention, kids...THIS IS HOW YOU DO IT!

Now on to Denmark! (photo by Helga Schöning) 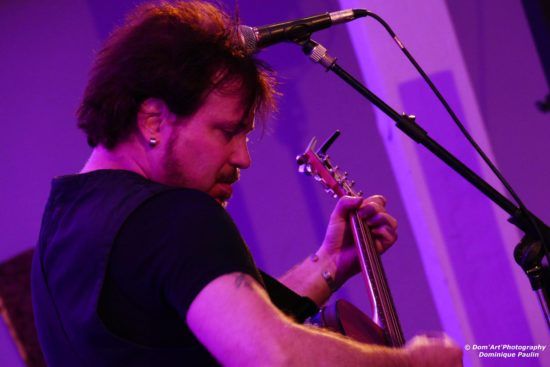